Samsung’s Galaxy Z Flip3 has just recently passed through China’s TENNA which revealed details about the battery capacity and dimensions of the upcoming foldable phone. Now, the American variant of the Z Flip3 has appeared in Geekbench. The benchmark run reveals that the SM-F7110U is running the Snapdragon 888 chipset and at least 8GB of RAM. 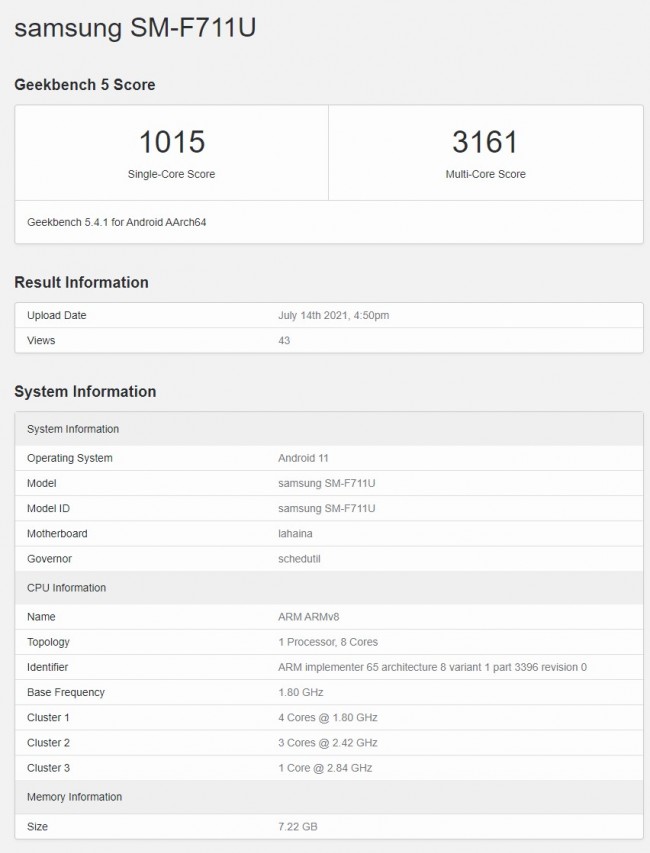 The Geekbench 5 score came in at 1,015 for the single-score and 3,161 for multi-core. Unsurprisingly, the Z Flip3 tested is running Android 11 with Samsung’s One Ui layered on top. 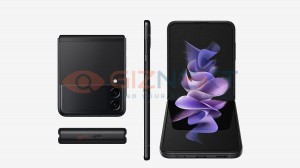 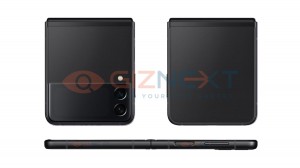 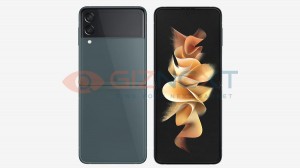 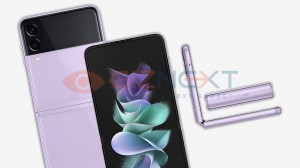 Samsung’s expected to announce the Z Flip3, along with the Z Fold3 and Galaxy Buds2 during an August 11 launch event.