Samsung will start selling Galaxy Z Flip3 and Galaxy Z Fold3 later this week. According to Korea Herald, pre-orders have been “a super hit”, and the company has recorded over 450,000 preorders combined. Expectations are the numbers at the domestic market to reach 600,000 units and even 800,000 if we account for devices shipped to carriers. 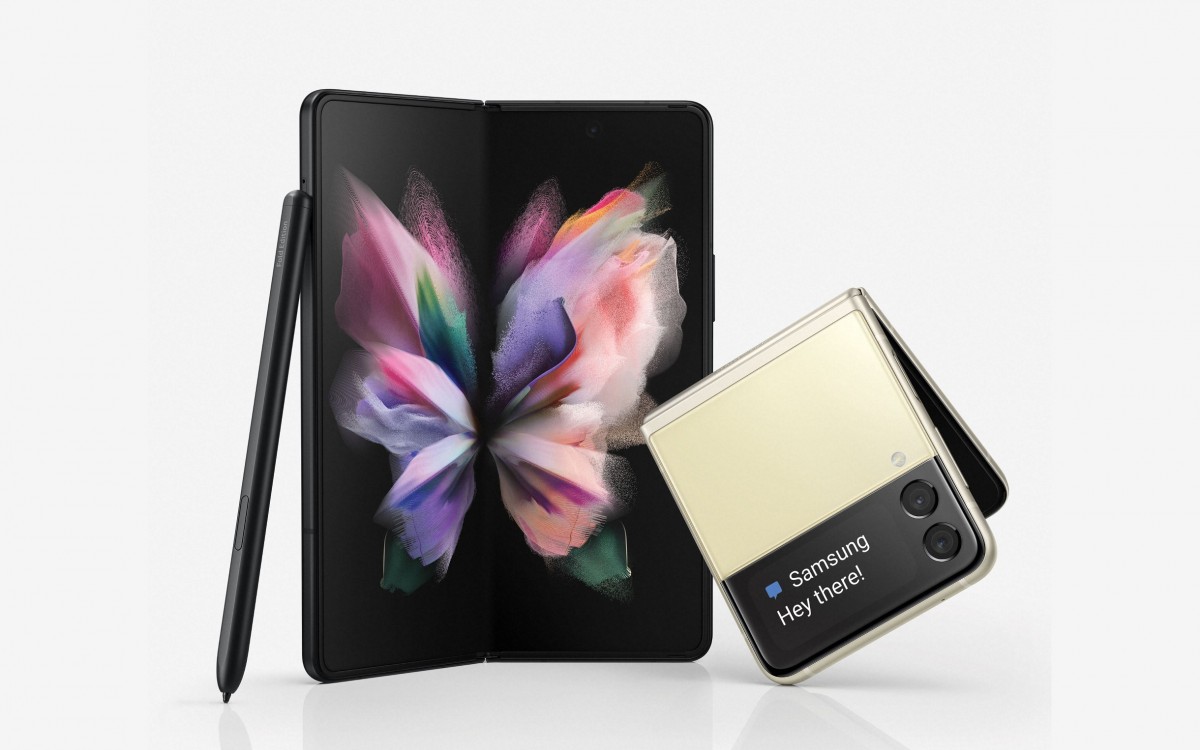 A quick comparison between the new Galaxy Z devices and the Galaxy S21 flagships has revealed current pre-orders are twice as much and are also 1.5 times more than the Galaxy Note20 phones from last year.

Both the Galaxy Z Fold3 and Galaxy Z Flip3 are especially popular among young customers, and Korea Herald has quoted one research claiming 49% of all preorders for the Fold are from customers in their 20s and 30s.

The strong pre-order figures are influenced by several factors – first of all, Samsung is on the offensive when advertising its new foldable phones with their waterproofing and S Pen support for the Fold.

There’s also the lack of Note21 smartphones this year, as well as the lower prices, compared with the Galaxy Z Fold2 and the Galaxy Z Flip 5G.