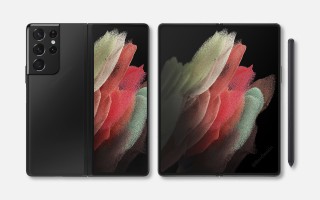 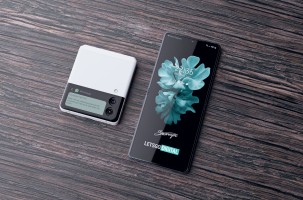 The latest pricing info comes from a post on South Korean forum Naver Blog and corroborates earlier rumors of a 20% price cut compared to the previous generation of Samsung foldables. For reference, the Z Fold2’s launch price in South Korea last year was KRW 2,398,000 ($2,088) while the Z Flip started at KRW 1,650,000 ($1,435).

Another interesting tidbit from the new report is that Samsung will actively push customers to trade-in their old devices and upgrade to the new foldables. These benefits will further bringing the price of its incoming folding phones. Current Fold and Flip owners will expectedly get the best rates to upgrade. The report also mentions that Samsung sees this year’s folding duo as mass popularizers for the folding form factors.