Samsung Galaxy Z Fold3 is the first foldable phone with S Pen support, but apparently there are limits to the compatiblity. The company confirmed using old S Pens will damage the screen, and that’s why it developed the S Pen Pro and the exclusive S Pen Fold Edition. 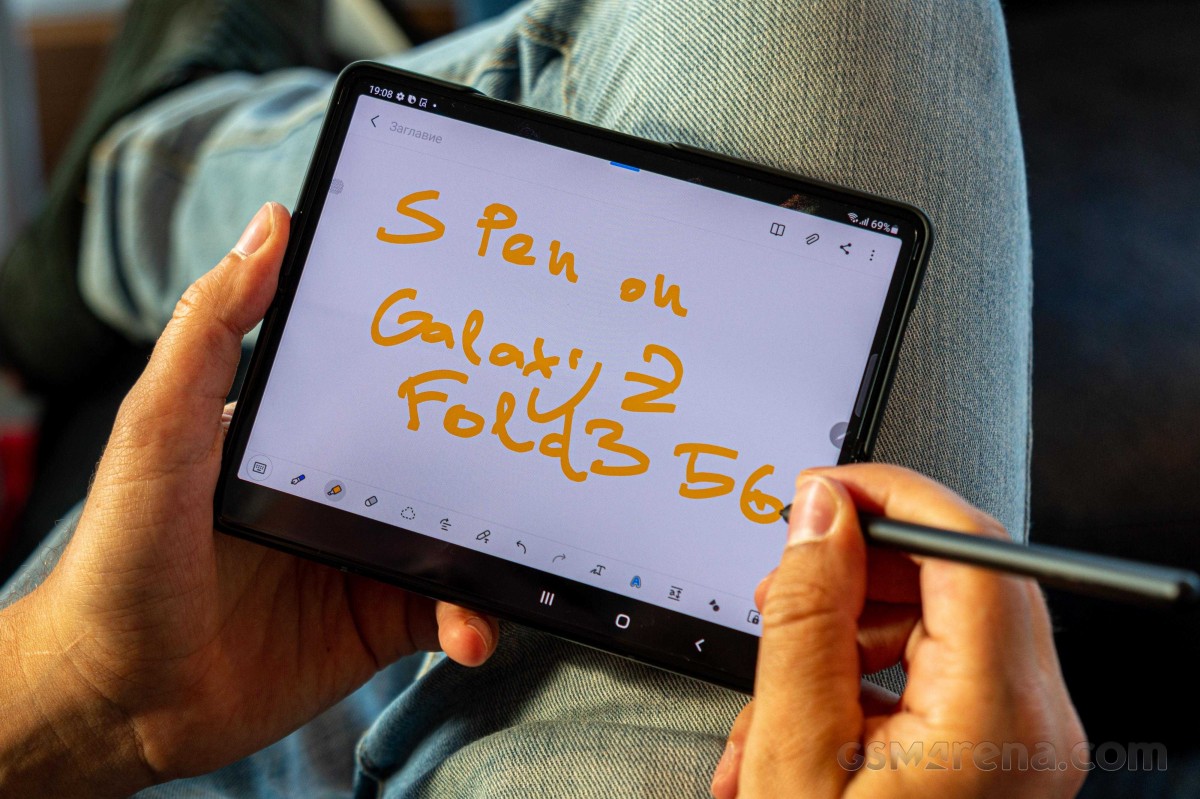 The two new styluses come with a tip, unlike any other S Pen. They are softer, and more importantly – retractable. When pressure is applied, the mechanism prevents damage to the softer foldable screen. If you apply excessive force with the traditional S Pens as seen in the Note series phones you may damage the screen even with the new 80% tougher protective sheet.

If you try to use an S Pen other than the two officially supported, the Fold3’s One UI will notify you that it’s incompatible and refuse to work with it.