The Samsung Unpacked event is over, and we saw the arrival of two new foldable smartphones in the Galaxy Z Fold3 and Z Flip3, two Galaxy Watch4 smartwatches and new TWS earbuds, Galaxy Buds2.

Pre-orders for all of them have already started in Continental Europe, the United Kingdom, and the United States. Actual sales are scheduled for August 27.

Samsung.com has exclusivity on some of the color version of the phones, but most carriers already have listed them if you prefer to go on a contract. 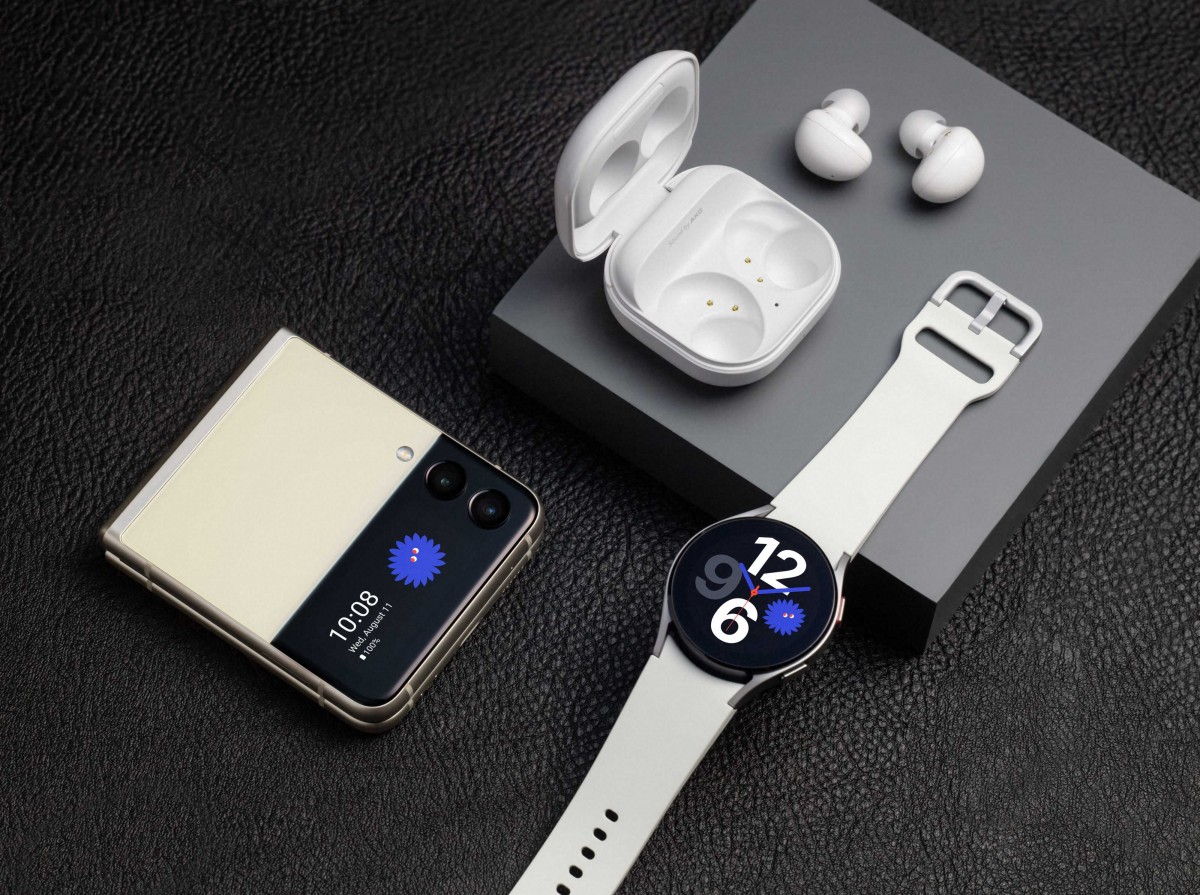 Here’s the pricing breakdown. The two smartphones come with two memory choices, while each Galaxy Watch4 has two sizes, which in turn have Bluetooth and LTE variants. That brings the total tally of available devices up to 13, and that’s not counting the palette of colors.