Samsung introduced the Galaxy A52s 5G on August 17, but back then it only revealed its cost in the United Kingdom. One week later, the German division of the company posted a press release, revealing the price in Europe. 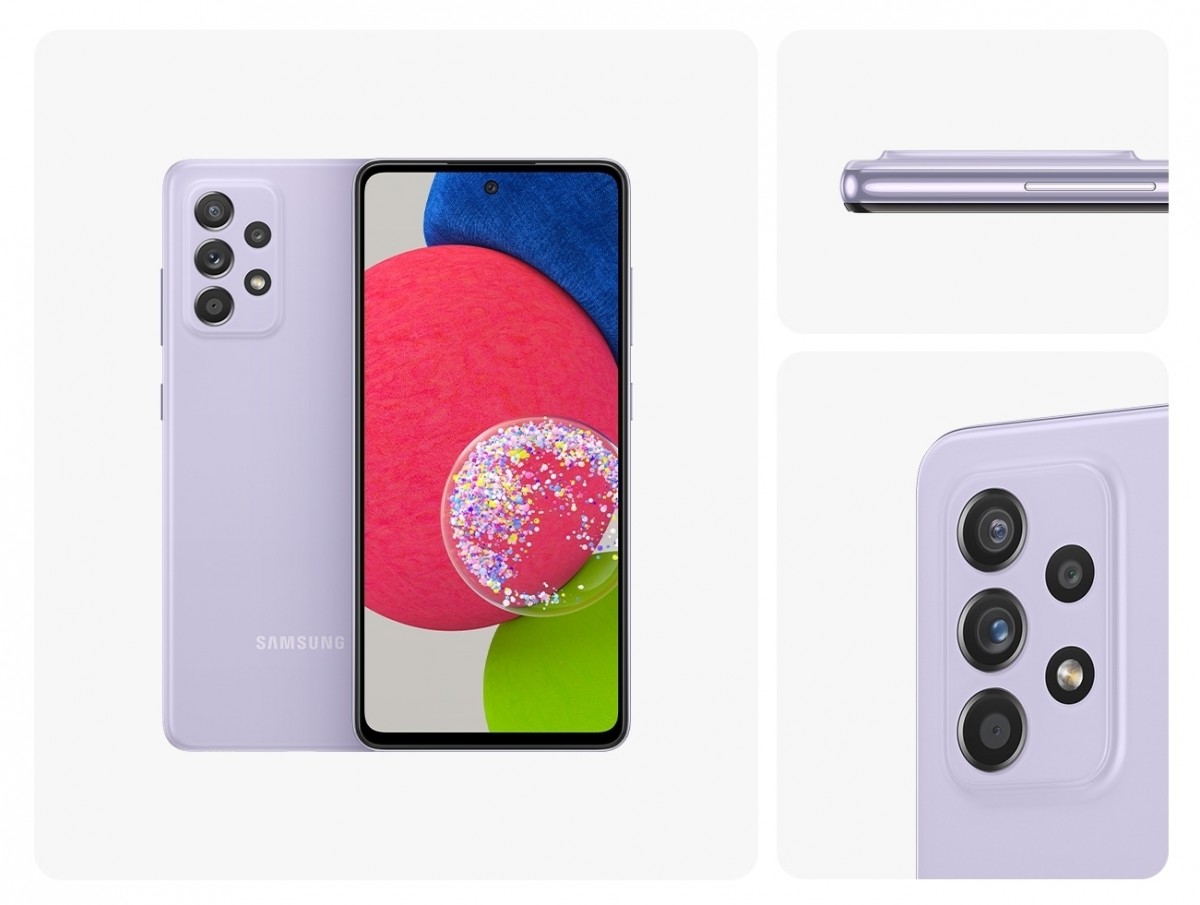 The phone is already listed on Samsung Germany’s online shop, revealing consumers in Europe will get a choice of all four Awesome color options – Mint, Violet, White, and Black. Highlights of the phone include a Snapdragon 778G chipset, a 4,500 mAh battery and a 64MP camera with OIS as the start of the quad setup on the rear.