Every year Samsung reworks its Galaxy Z Fold devices as the China Telecom exclusive W-series and the Galaxy Z Fold3 5G will be no exception. Here’s a render of the new device, to be called the Samsung W22 5G, that was shared by Evan Blass. 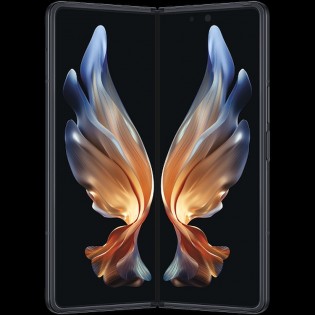 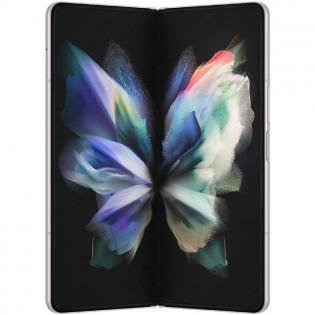 The W-series phones tend to be more expensive than their Z Fold counterparts (on the order of 50% more), but they often a different look and a richer retail package. For reference, the vanilla Z Fold3 is priced at CNY 15,000 in China (12/512 GB).

In other foldable news, here is a Samsung Galaxy Z Flip3 5G in Navy Blue, also shared Blass. This time it’s an interactive 3D model, so you can spin it around to admire the new hue (note: you can pause the animation and rewind/fast forward to open or close the phone).

Here are some screenshots in case the 3D viewer doesn’t load properly: