Samsung unveiled its 14-inch 90Hz, 2880 x 1800px resolution (16:10 aspect ratio) OLED panels back in March but and now that it kicked off the mass production. The first panels will debut on some of Asus’ latest laptops. 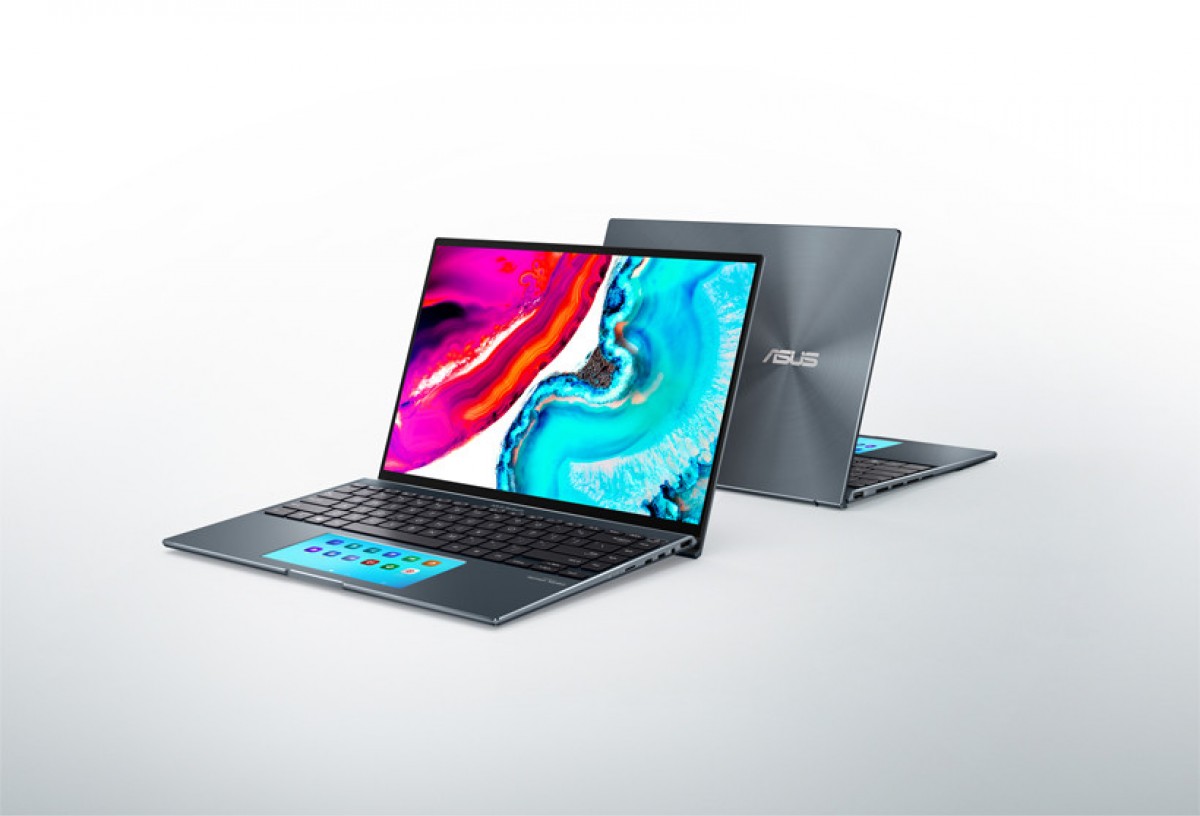 According to Samsung, these panels will look smoother than 120Hz LCD panels due to the natural ability of OLEDs to produce less blurring effect on moving objects. However, there’s more to that than just blurring so that doesn’t make it entirely true.

Anyway, there’s no denying that the OLED panels will deliver deeper blacks, better colors with 100% DCI-P3 coverage and more importantly for gaming, better response times and viewing angles. The first machines to hit the market with the said panels are the Asus ZneBook 14X Pro and the VivoBook Pro 14X.