Without much publicity, Sony has introduced a new model of its PlayStation 5 Digital Edition console bearing the CFI-1102A model number. The device is now making its way to retailers in Australia and offers two main changes compared to the previous CFI-1000B version namely a 300-gram weight reduction coming in at 3.6KG in total and a new stand design that does not require a screwdriver for installation. 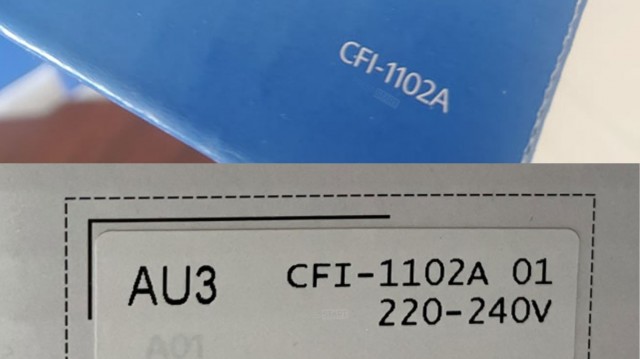 The new screw that comes in the box features a grippy texture on its head that allows you to install it by hand. 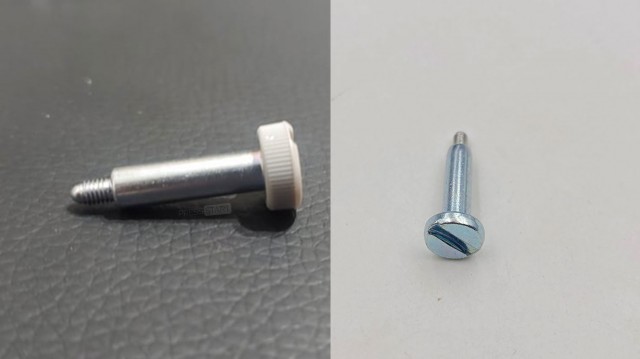 Apart from that, it’s the exact same console as before with no other hardware modifications. The new CFI-1102A PS5 Digital was previously spotted in leaked retailer listings in Japan so we can expect that market to also get the new edition console soon. As for the rest of the world, there’s currently no word when or if the new PS5 version will make its way to users any time soon.

Feel free to check out our PlayStation 5 review we did a while back where we cover all of its key features and performance.