Ever since the announcement of Wear OS’ unification with Samsung back during Google I/O, we’ve been waiting for all the changes and promises made that would make Wear OS a real competing wearable platform. We’re now starting to see these features take effect with Spotify adding offline playback support to Wear OS. The ability to download music for offline listening lets you pair a Bluetooth headset directly to your smartwatch and leave your phone behind. 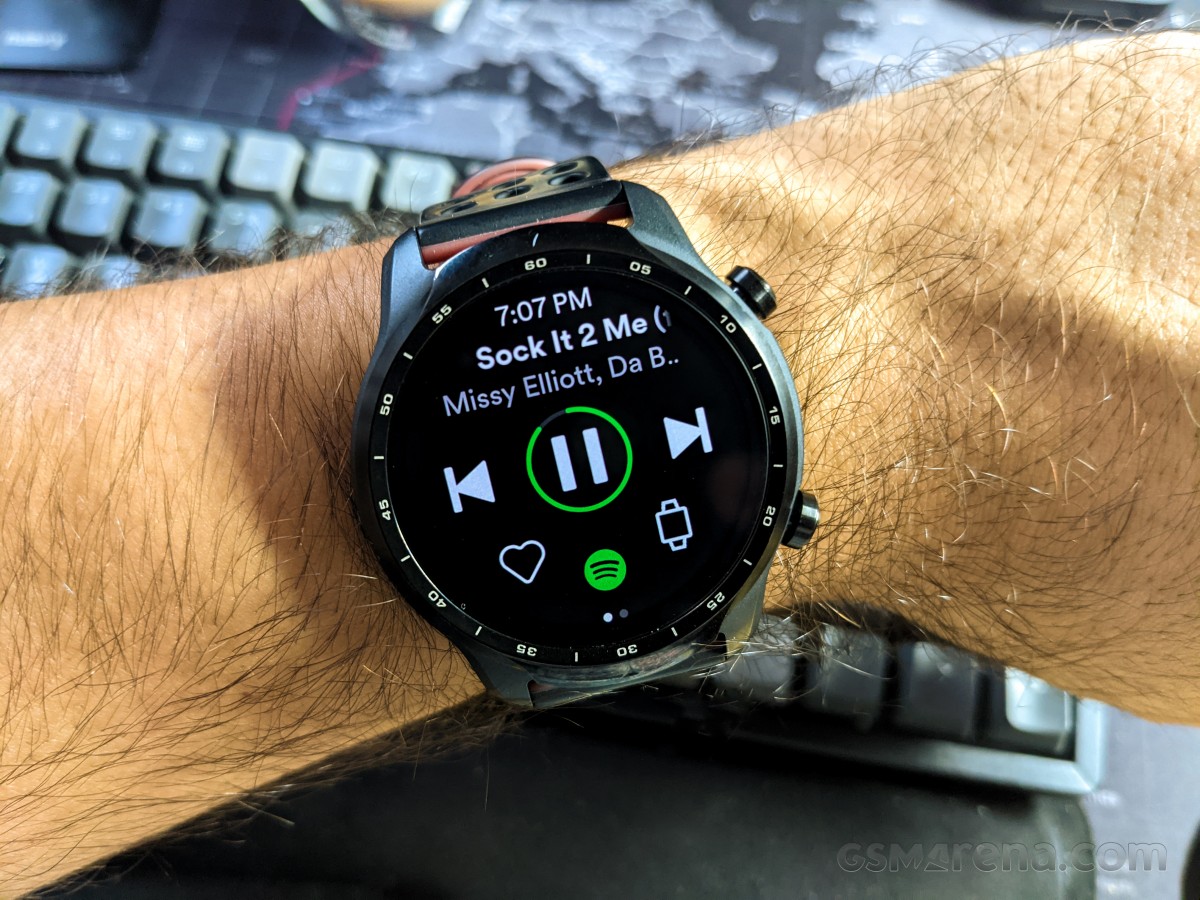 Spotify on the Mobvoi TicWatch Pro 3

As reported by Android Central, some users on Reddit are already reporting that this ability is live on select Wear OS smartwatches. Users in Europe and the US have reported to have seen the new feature. In order for this to work, you’ll need to download the Wear OS Spotify app from the Play Store on your watch or phone.

Once installed, you’ll need to set it up and pair the Wear OS device to your account through a browser. If you see the “Downloads” tab on the Watch, the feature is now active. If not, some users on Reddit reported that you can go into the watch’s apps menu and force close Spotify. Others reported that setting a VPN to France would activate offline listening. From there, you can scroll down the list of your frequent playlists or albums and when you open one, you’ll have the option to “Download to Watch”. 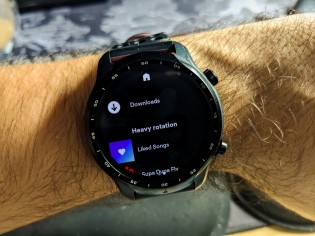 We were able to get the new feature working on both the Skagen Falster 3 and the Mobvoi TicWatch Pro 3 here at the office. We more extensively tested it on the TicWatch Pro 3 and played some tunes from the watch to a pair of OnePlus Buds Pro while we wrote this story.

The Wear OS app has been greatly simplified on the wrist. You can only download playlists for offline listening so if you want to download individual songs you’ll have to put the songs you want into a playlist. On the TicWatch Pro 3, we saw about a 10% drop in battery life per hour of Bluetooth streaming, but other users have reported terribly battery life or warm operation so your mileage will vary until the app is better optimized for more Snapdragon Wear chipsets.

You can only download music for offline listening on a Wear OS smartwatch If you have a Spotify Premium subscription. Reddit users confirm the feature has rolled out to Fossil Sport Gen 4, TicWatch Pro 3, TicWatch E3, Oppo Watch (Wi-Fi and LTE variants), Misfit Vapor, Fossil Gen 5 Carlyle, TicWatch C2+, and Moto 360 3rd Gen. Users in France, Sweden, Australia, US, Russia, and some users in Poland were able to activate it when connected to a French VPN server.