The Tecno Camon 17 series were announced a little over a month ago but it’s just now that they reach Indian soil. The series consists of the Tecno Camon 17, 17 Pro and 17P but only the first two will make it to India through Amazon.in. 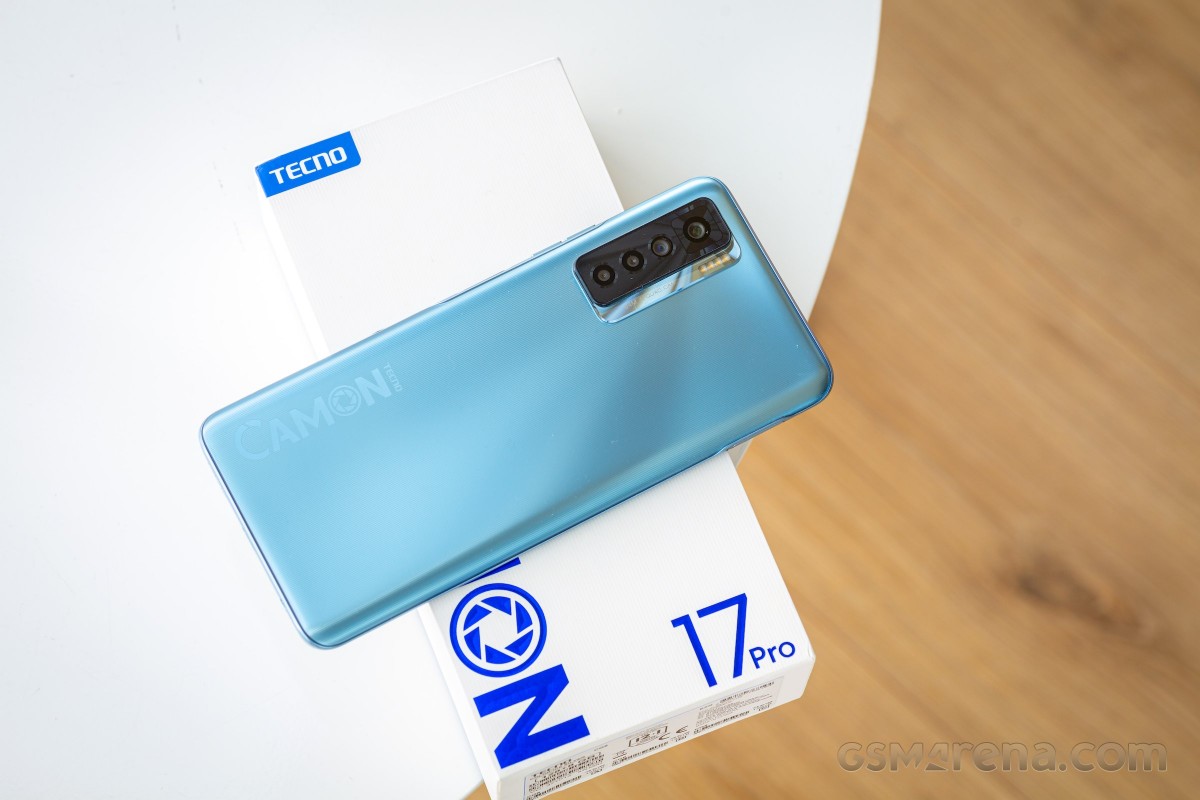 There’s even a landing page set up with Chris Evans as the brand’s new ambassador. Prices and exact availability have not bee disclosed but they should be available for purchase until the end of this month.

In addition, Tecno and the Amazon.in landing page confirm that the Pro model for India will feature faster charging support with the appropriate charger inside the box. The global variant caps at 25W while this one goes up to 33W. We’ve tested the 33W Flash Charge on the Tecno Phantom X last week.

We also suggest looking into our in-depth review of the Camon 17 Pro to make sure you are making an informed decision.