The Samsung Galaxy S22 series will not use under display cameras, says Ice Universe


We know it’s coming, but it bears repeating – the Galaxy S22 series will not have an under display camera. Samsung released its first phone with an UDC already, but it only shoots in 4 MP resolution and is meant more for video calls. If you really want to snap a selfie with the Z Fold3, you can use the 10 MP camera on the cover display (or open the phone and use the main cameras).

From what we’re hearing, the Galaxy S22 and S22+ will get a major upgrade to their rear cameras, including a 50 MP main sensor, 12 MP tele camera with actual 3x optical magnification (possibly with variable focal length) and a 12 MP ultra wide module. If the selfie camera is the same punch-holed 10 MP unit, we think many will still be happy with the camera changes. 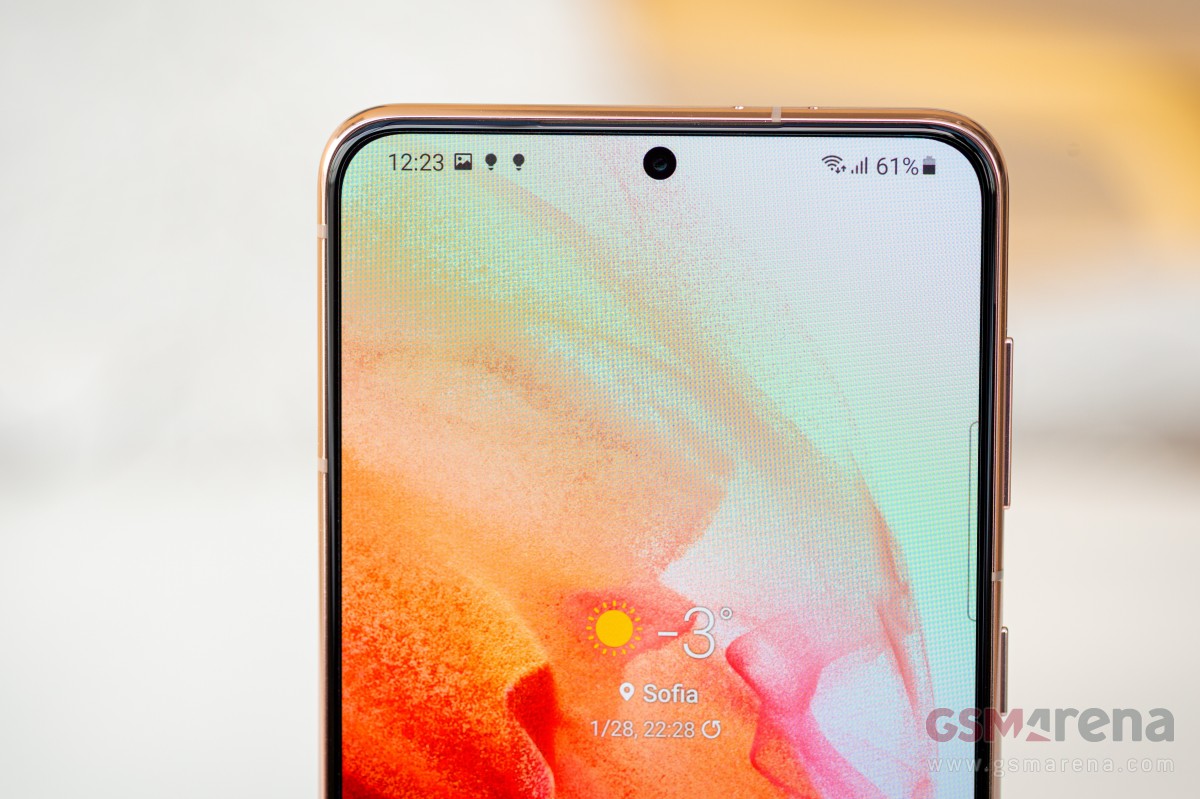 The punch hole selfie camera on the Samsung Galaxy S21+

The Galaxy S22 Ultra will have a similar setup to its predecessor, though with improved tele cameras. Both will have continuous zoom functionality, starting at 3x for one and 10x for the other, along with larger senors with 12 MP resolution. The main and ultra wide cameras may get a few tweaks, but that’s about it. The same goes for the 40 MP camera on the front.

If you check out our review of the Z Fold3, you’ll see that the 4 MP under display camera doesn’t produce flagship-worthy photos (but the Fold has better ways to snap a selfie). So, for the 2022 Galaxy S series Samsung will understandably stick with the tried-and-true punch hole cameras.