Over the past few years OnePlus has gotten us used to a twice-yearly cadence for flagship launches – one occurring in the first part of the year, another in the fall, when a “T” branded device or two would appear.

And yet, according to a new rumor, this is not going to happen this year. There will be no OnePlus 9T, nor a OnePlus 9T Pro. The company will simply stick with selling the OnePlus 9 and OnePlus 9 Pro alongside the various Nord-branded midrangers. 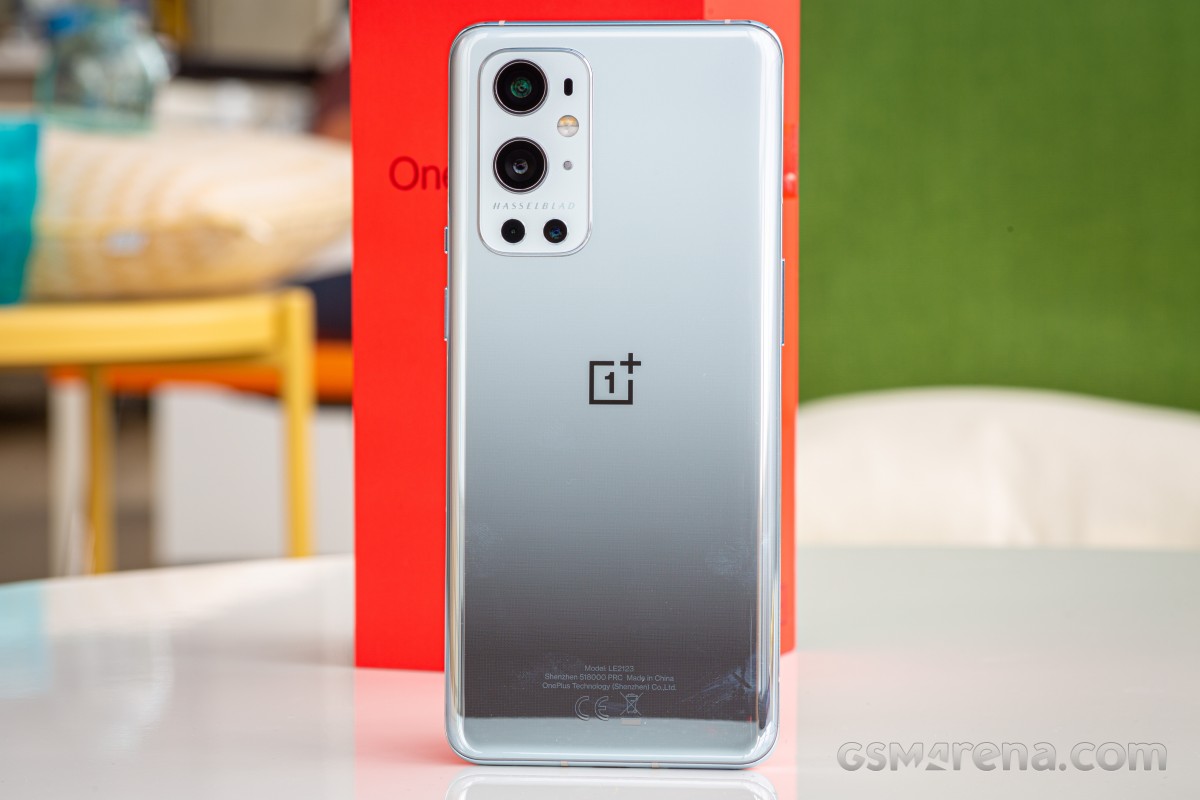 As a rumor, this is obviously unconfirmed by OnePlus itself, but it would be a surprising move given the recent history.

This may or may not be connected to the ongoing global chip shortage, or the lack of tangible improvements OnePlus could’ve made to the T phone(s), but we’ll probably never know for sure. The source of this rumor does have a very decent track record when it comes to OnePlus-related information, so for now we wouldn’t bet on it not panning out.