The vivo X70 series will arrive on September 9, and we’ve been reporting rumors and leaks for the past few weeks. The launch might be right around the corner, but China Telecom has revealed the phones accidentally by listing the full specs on its website, along with renders of the Pro variant.


The X series has all kinds of quirky camera alignments. This time, the quad setup in the ZEISS-branded rectangle has two main holes placed vertically and the other two below horizontally in a symmetrical manner. We are not sure which one is which, but an educated guess would suggest the 50 MP main + 12 MP ultra-wide-angle are on top, while the 12 MP portrait + 8 MP lens are below. 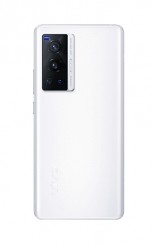 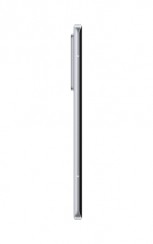 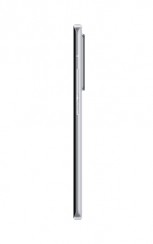 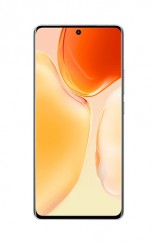 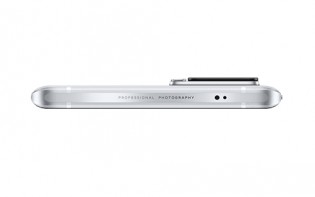 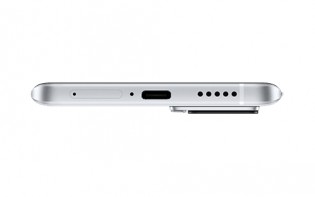 The images do not do justice, but we can confirm one of the holes is rectangular for a periscope camera thanks to a hands-on video. The regular vivo X70 looks like any other vanilla flagship, but unlike the vivo X60, now the shooters are placed vertically.

The event on Thursday should reveal the pricing of these phones, as well as their launch dater, but we’re not holding our breath for a word on an eventual global arrival.