A rumor about vivo developing an in-house ISP surfaced yesterday, and today we got an official confirmation. Hu Baishan, President of vivo China, held a press conference where he shed some light on the company’s short-term plans.

The executive said there is a vivo V1 ISP which will be in a vivo X70 series smartphone. He further revealed the lineup is getting announced in September. There’s also a vivo tablet in development, but it’s only coming in the first half of 2022. 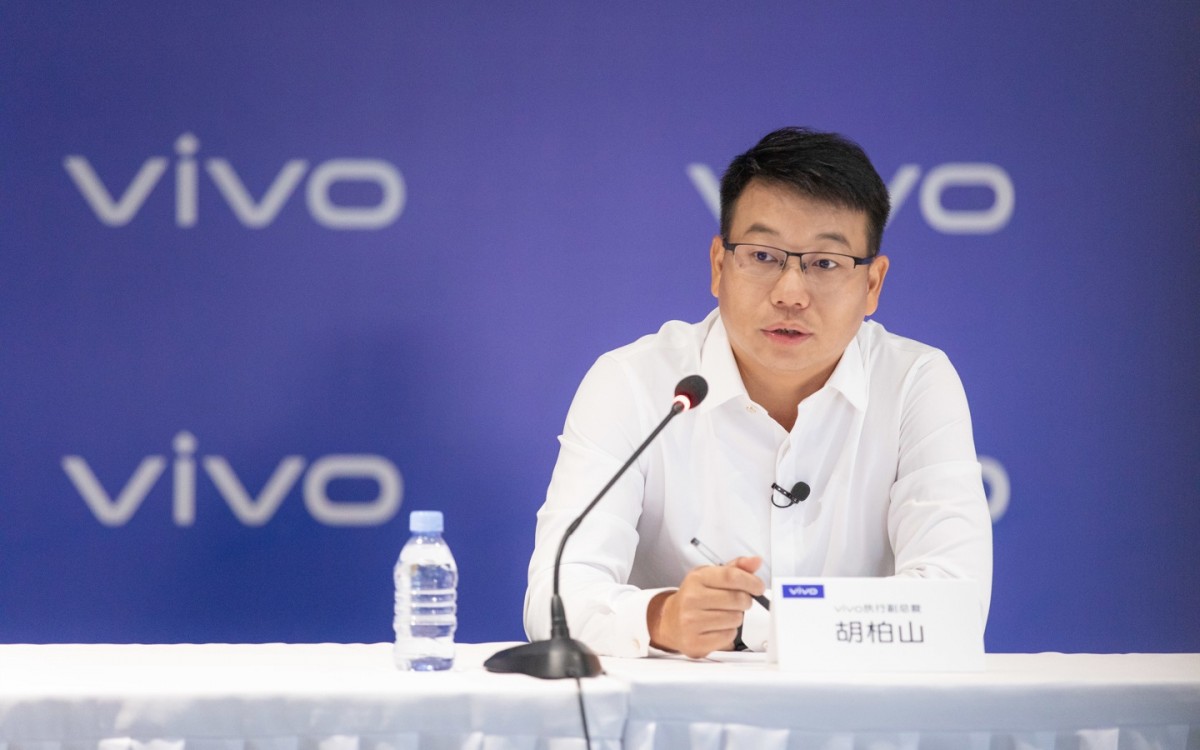 The Internet of Things topic was also discussed and vivo is now implementing a strategy called 1+3+N. It’s exactly what Huawei introduced, and Realme borrowed – one smartphone in the center, controlling three peripheral devices, which will then be connected to many other smart products.

Hu revealed that keeping users in the same ecosystem will make the overall experience and everyday life better. He mentioned Apple, saying the US company is doing a great job keeping its users in the closed-loop.

Finally, vivo says it has no plans of releasing a TV like many other smartphone companies did.