Realme’s been teasing its magnetic wireless charging technology since last week, and today, the company will tell us more about it during its Magnetic Innovation Event, which will start at 12PM UTC. You can follow it with us by tuning to the stream below.

Realme’s magnetic wireless charging technology is reportedly called MagDart, and leaked images revealed the company will offer two types of chargers – one that’s puck-shaped and another that’s larger and has a fan inside to keep the thermals in check. The latter will also have a USB-C port on board, and our sources told us it will be the fastest charger globally at launch. 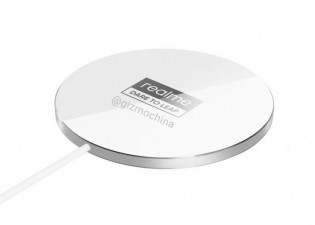 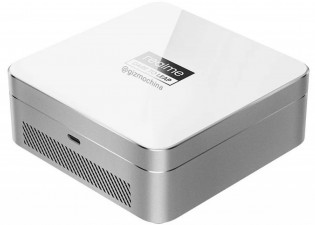 In addition to MagDart, we expect Realme to tell us more about Realme Flash – the world’s first Android smartphone with magnetic wireless charging.

Realme hasn’t divulged anything about the Realme Flash, but last week we exclusively reported that the smartphone will come with a Snapdragon 888 SoC, 12GB RAM, 256GB storage, Android 11-based Realme UI 2.0, curved screen with a punch hole in the upper-left corner, and three cameras on the back panel.

That said, the magnetic wireless chargers are not the only MagDart-branded products that Realme’s working on. Yesterday’s leak revealed the Chinese phone maker will also sell MagDart Wallet, which will attach to the Realme Flash’s back cover.

The MagDart Wallet will be made out of vegan leather and have a 3-card pocket. It will also have a foldable aluminum stand that can hold the smartphone vertically or horizontally. 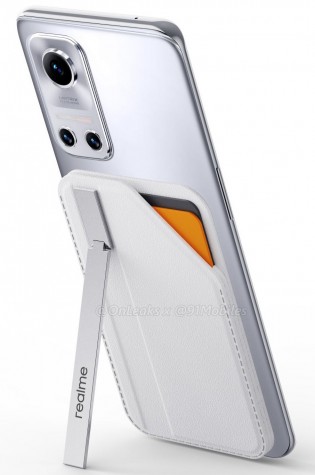