Huawei will unveil its P50 series smartphones today in China. The event will start at 7:30PM local time, and you can follow it live on Huawei’s website here.

Huawei hasn’t revealed much about the P50 lineup in advance, but thanks to leaked renders, we know what the P50 and P50 Pro will look like. We also saw the P50 Pro 4G’s leaked specs sheet yesterday, which left little to the imagination.

The report claimed that the Huawei P50 Pro 4G will be powered by the Kirin 9000 SoC and come with 8GB RAM. It will have 256GB and 512GB storage options, and you’ll also be able to add another 256GB storage externally with an NM card.

On the software front, the P50 Pro 4G is expected to run HarmonyOS, making it the first smartphone to run Huawei’s in-house OS out of the box. 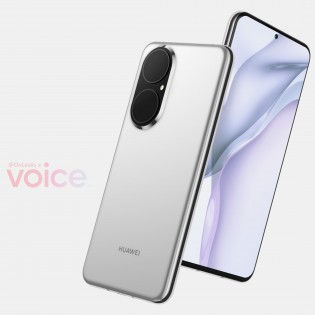 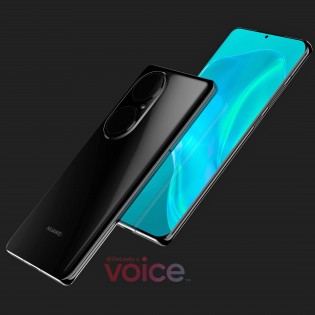 The P50 Pro 4G will sport a 6.6″ 120Hz OLED screen of 2700×1228-pixel resolution, having a fingerprint scanner underneath for biometric authentication, and a punch hole in the center for the 13MP selfie camera.

The P50 Pro 4G will be IP68 rated, have stereo speakers onboard, and pack a 4,360 mAh battery that will draw power through a USB-C 3.1 port at up to 66W. However, you’ll also have the option to charge the phone wirelessly at up to 50W.