Weekly poll: is the Google Pixel 6 duo shaping up to heroes or zeroes?


The Google Pixel 6 and Pixel 6 Pro will be rather exclusive phones – no, seriously, they will be available in only eight countries (Australia, Canada, France, Germany, Japan, Taiwan, the UK, and the US). And from comments that Google execs have been making, they will not be cheap.

We don’t have the full details yet, far from it, in fact. But Google did confirm the most interesting bits about the 6-series Pixels – they will be powered by Google’s first custom mobile chipset, the Tensor. 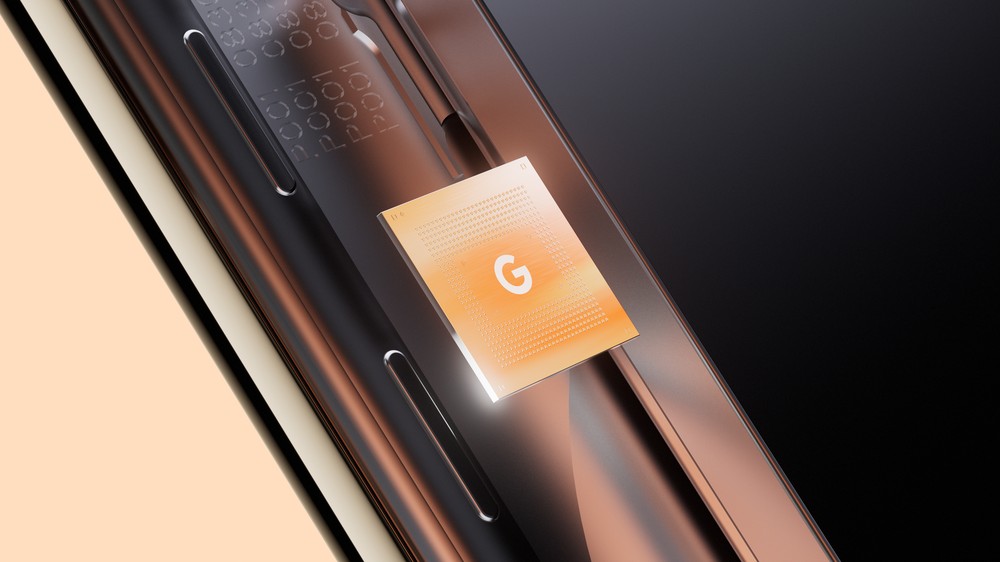 This is not to be confused with Tensor cores in Nvidia GPUs (even though they are both named after the same thing). And not with the Pixel Visual Cores either – those were custom chips designed by Google, yes, but they handled only image processing.

This Tensor is a full chipset, meaning CPU, GPU and so on. We don’t know what those are yet, though they are most likely based on ARM’s Cortex and Mali designs (the performance target is allegedly the Snapdragon 870). The chip will be manufactured in Samsung’s 5 nm foundries (according to rumors), which is also where the Snapdragon 888 and Exynos 2100 come from. The most prominent feature on the chipset will be the machine learning hardware, which will surpass typical NPUs.

And for once Google isn’t using age old camera hardware The Pixel 6 Pro will feature a telephoto camera with 4x magnification, the vanilla model will only get a dual camera (wide + ultrawide). Google says it has been working on its video recording implementation and that it will better the iPhone 12 Pro Max. 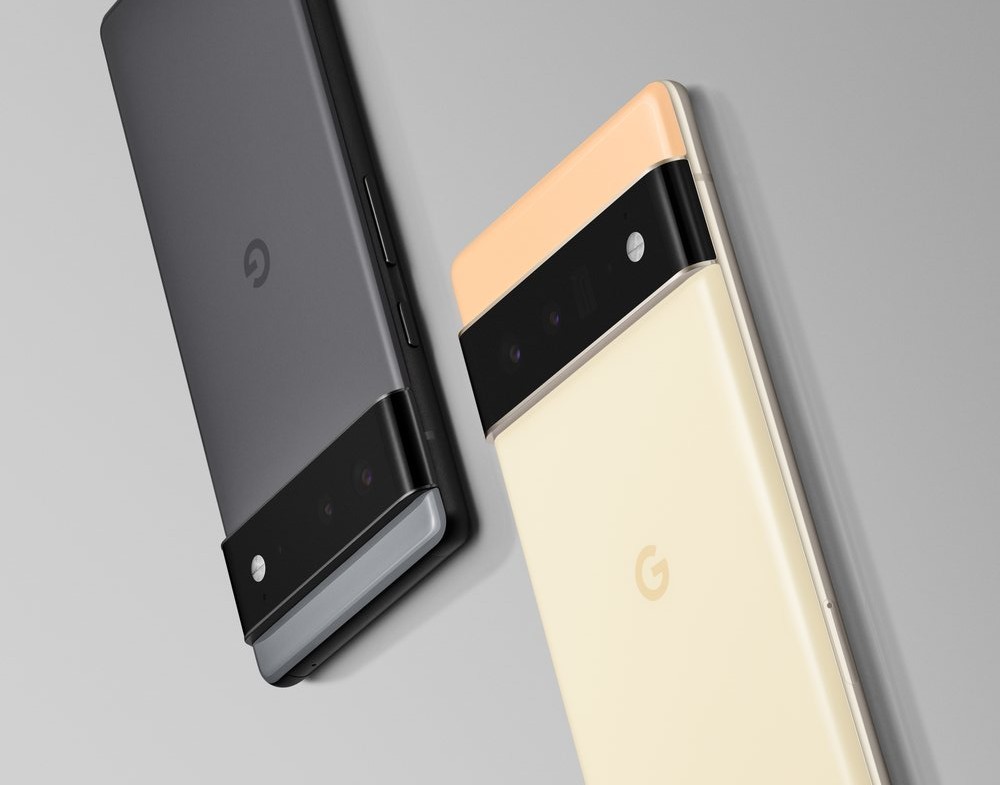 The company also revealed the basics about the screens. The Pro phone will have a curved 6.7” 120 Hz display with 1,440 x 3,120px resolution. The vanilla will have a flat 6.4” 90Hz panel with 1080p+ resolution. Both are most likely AMOLED displays.

Like the Pixel 5, the new models will have aluminum frames. But the design is a complete departure with a rectangular camera bump that spans the width of the phone.

This is the official data, but we have seen rumors too. The main camera is said to feature a 50 MP sensor, the ultra wide one 12 MP. As for the Pro model, its telephoto lens will be paired with a high resolution 48 MP sensor.

The Tensor chipset will be spoiled with a generous 12 GB of RAM. Storage options are 128 GB and 256 GB, with an additional 512 GB option for the Pro. The leak also detailed the battery capacity: 4,614 mAh for the smaller phone, 5,000 mAh for the larger.

How do you like what you’ve heard of the Pixel 6 duo so far?

If you’re having trouble voting using the embedded poll above, try casting your vote here.