In February last year Xiaomi introduced two Redmi-branded power banks, one with 10,000 mAh capacity and one with 20,000 mAh. Now the company announced that it has sold 1 million units in total of these two. 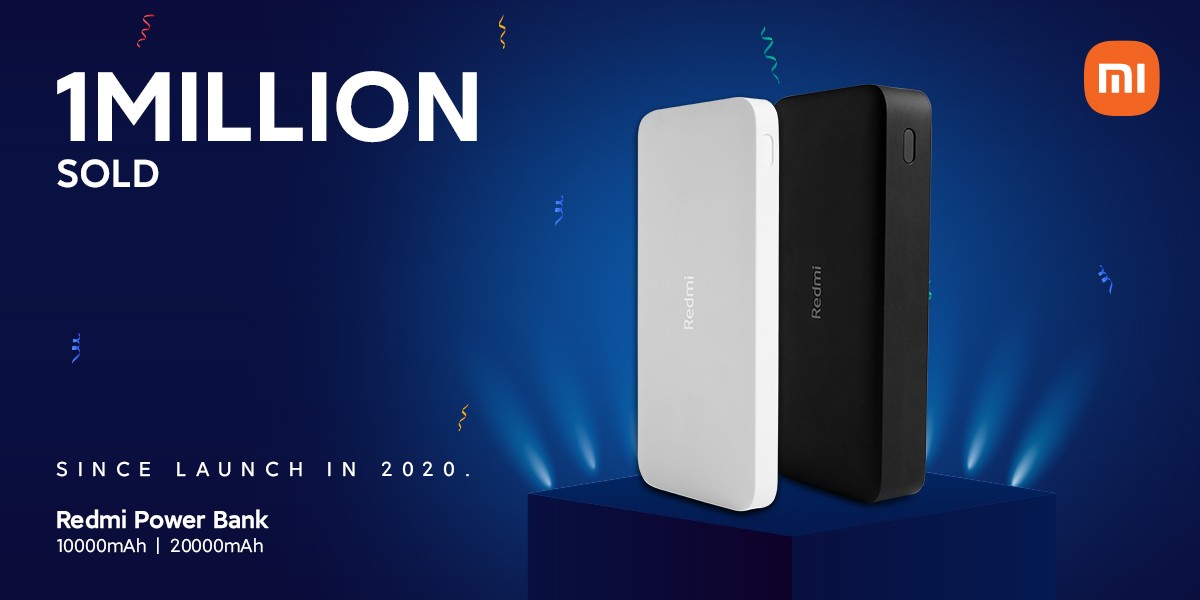 The 1 million sales are just for the Redmi-branded units mind you, last year Xiaomi announced that it has sold 10 million Mi power banks that were manufactured in India.

And way back in 2015 the company boasted that its 10,400 mAh power bank (that launched in December of 2013) was its best-selling accessory globally with 10 million units sold.