The new 11T smartphones were the stars of today’s event, but Xiaomi’s domain covers many smart wearables and smart gadgets for the home. Today we get three more – a version of the Mi Band with NFC, a mesh Wi-Fi system to cover large homes and a mid-range projector.

Xiaomi introduced its sixth generation smart band back in March and as we noted in our review it was missing NFC, which meant no contactless payments with the band. It’s rare that Xiaomi releases an NFC-enabled band outside of China, but this is exactly what is happening today 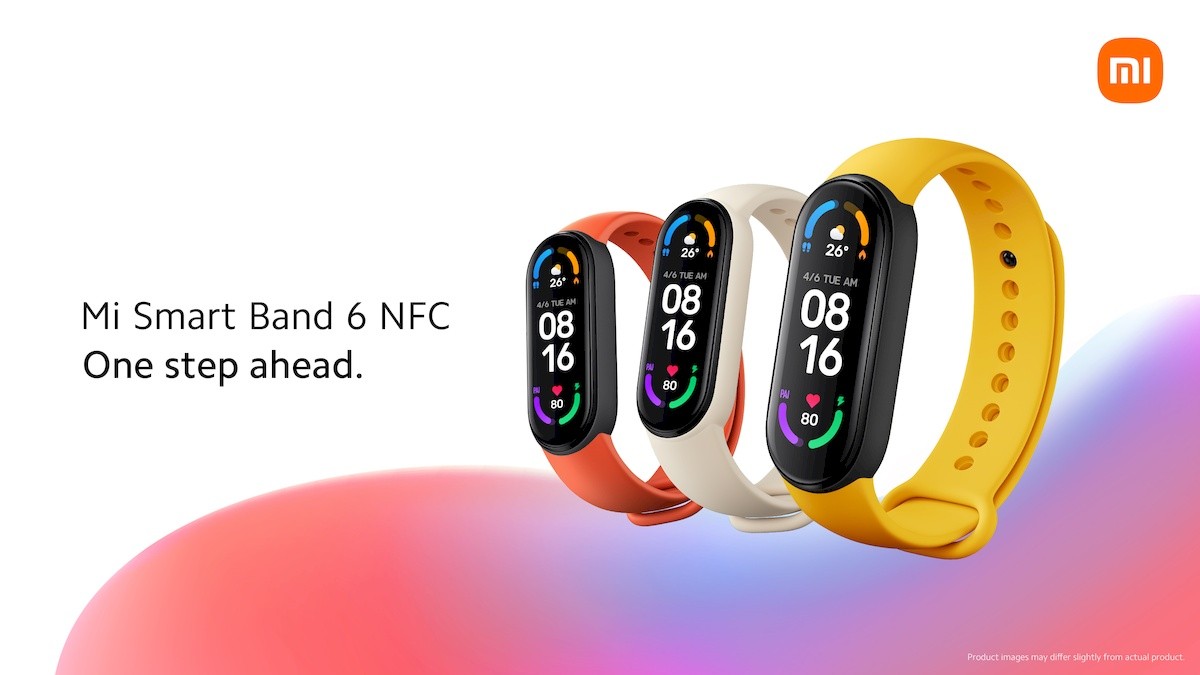 The Xiaomi Mi Smart Band 6 NFC was created in collaboration with Mastercard, which will be handling the contactless payments with the band. And you can do more than just pay at the register in a store, the band will also let you into public transport (at least if your city uses NFC cards).

Another change from the original Band 6 is that this version has a microphone, so you can talk to Amazon Alexa. If you have Mi Home automation at home, you’ll know that you can give it voice commands over Alexa – as long as there’s a smart device with a microphone close by. With this band you will always have one on your wrist. 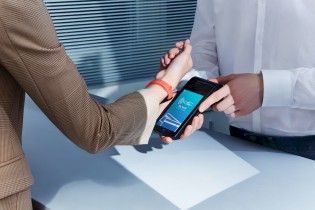 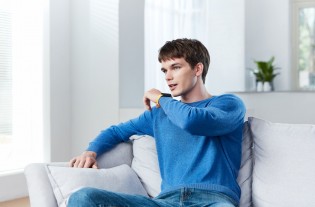 The rest of the Mi Smart Band 6 NFC is the same as on the original model besides the price. The NFC version is coming to Europe at €55 (that is €10 more than the vanilla version).

Some homes can’t be covered by a single router and you may not have Ethernet cables running between rooms. This is where mesh Wi-Fi solutions like this one come in. Xiaomi sells this as a 2-pack, which is enough to cover homes up to 370m² (4,000 ft²) and serve as many as 254 devices. 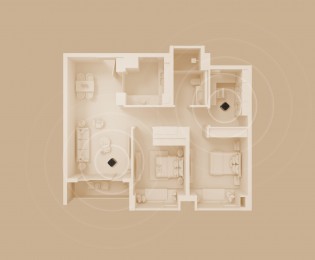 The Xiaomi Mesh System AX3000 uses Wi-Fi 6 (aka 802.11ax) with 2×2 MIMO for a fast connection between the two units and the devices connected to them. Handover from one unit to the other happens automatically, so you shouldn’t notice gaps in connectivity. 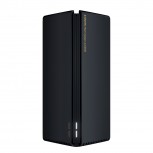 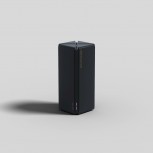 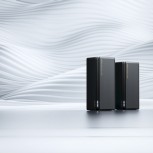 Xiaomi introduced a Pro projector back in March at an MSRP of €1,000 (€900 early bird deal). Now comes the Mi Smart Projector 2 at €600 for a more affordable theater-like experience. 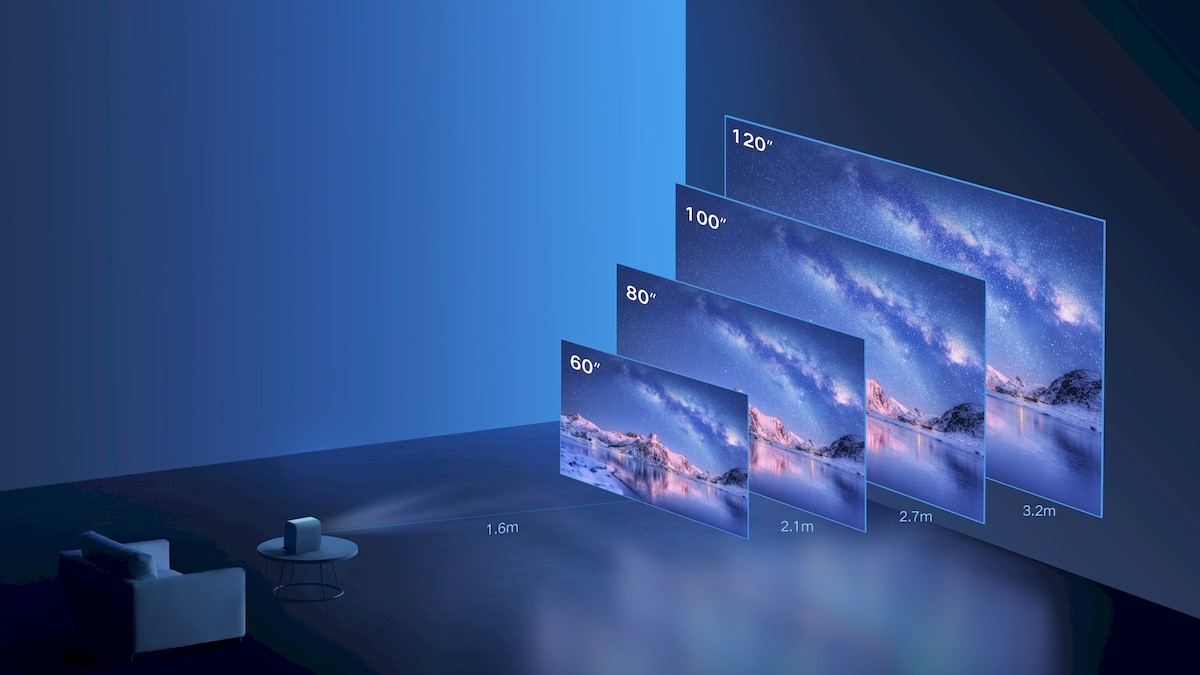 As before, it runs Android TV, so you can install various streaming services right on the projector or use DLNA or other wireless content sharing system. A USB 2.0 port lets you quickly project photos from a thumb drive. Google Assistant is supported for voice commands, so you don’t have to reach for the remote.