Xiaomi is preparing a follow-up of the Mi CC9 smartphone, and it will once again have a mighty camera setup, at least that’s what the leaksters claim.

According to one source, the Mi CC11 (yes, apparently the CC10 moniker will be skipped) will have a 64 MP camera, and the Pro variant will arrive with a 5x periscope lens for the telephoto camera. 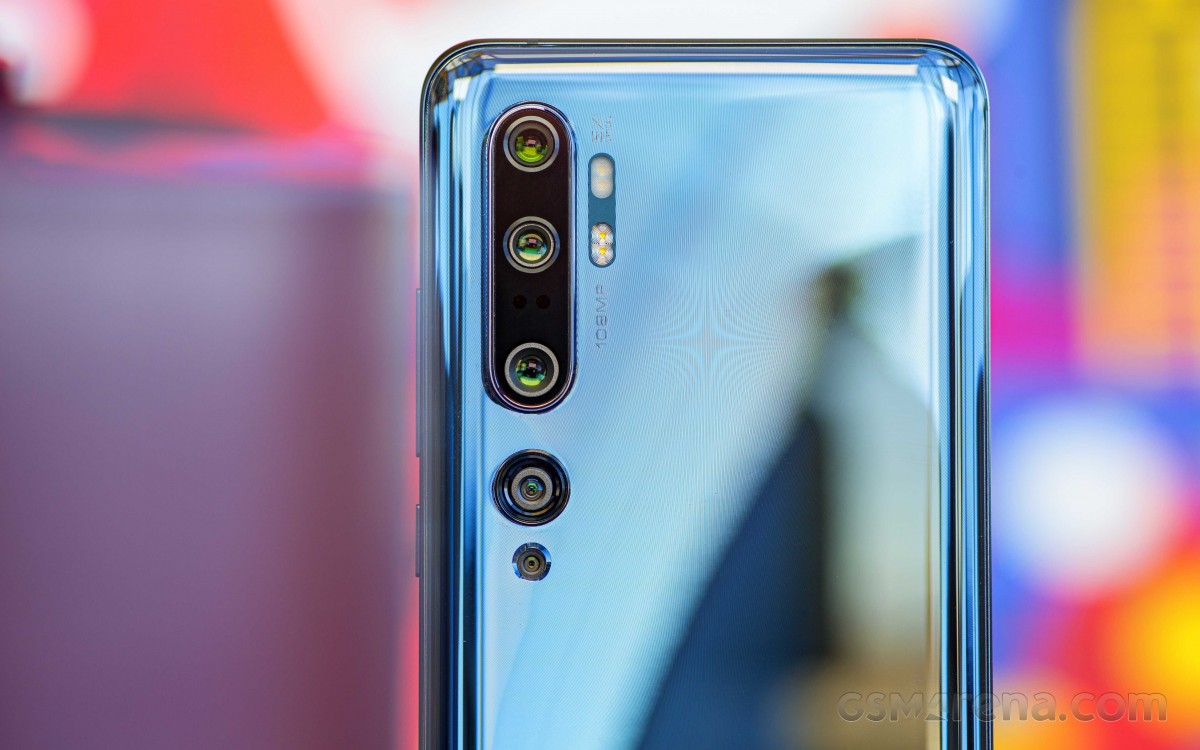 The vanilla Xiaomi Mi CC11, also expected to arrive as Note 11 overseas, will have a 90 Hz OLED screen and a Snapdragon 778G or 780G chipset, while the Pro version will run on the Snapdragon 870. There’s also the assumption both of them will have a 1/1.3” sensor for the main shooter.

The leakster also claimed the rumored 200 MP camera sensor, expected to be introduced by Samsung, will be reserved for the Mi 12 flagship. Xiaomi supposedly will launch the Mi Mix 4 before that, but it will stick to the 50 MP ISOCELL GN1 sensor.