The Xiaomi Mi Mix 4 is reportedly all set to launch in August and previous rumors suggest that the handset will launch with the company’s MIUI 13 software. In fact, it was believed that the event would not only be about the handset but about the new version of the OS too.

However, Xiaomi’s PR, Wang Hua, disproved those claims by saying that developers are still working on polishing out the user experience, which also happens to be the main focus of the new MIUI 13. It will take some time before Xiaomi announces MIUI 13, that’s for sure. 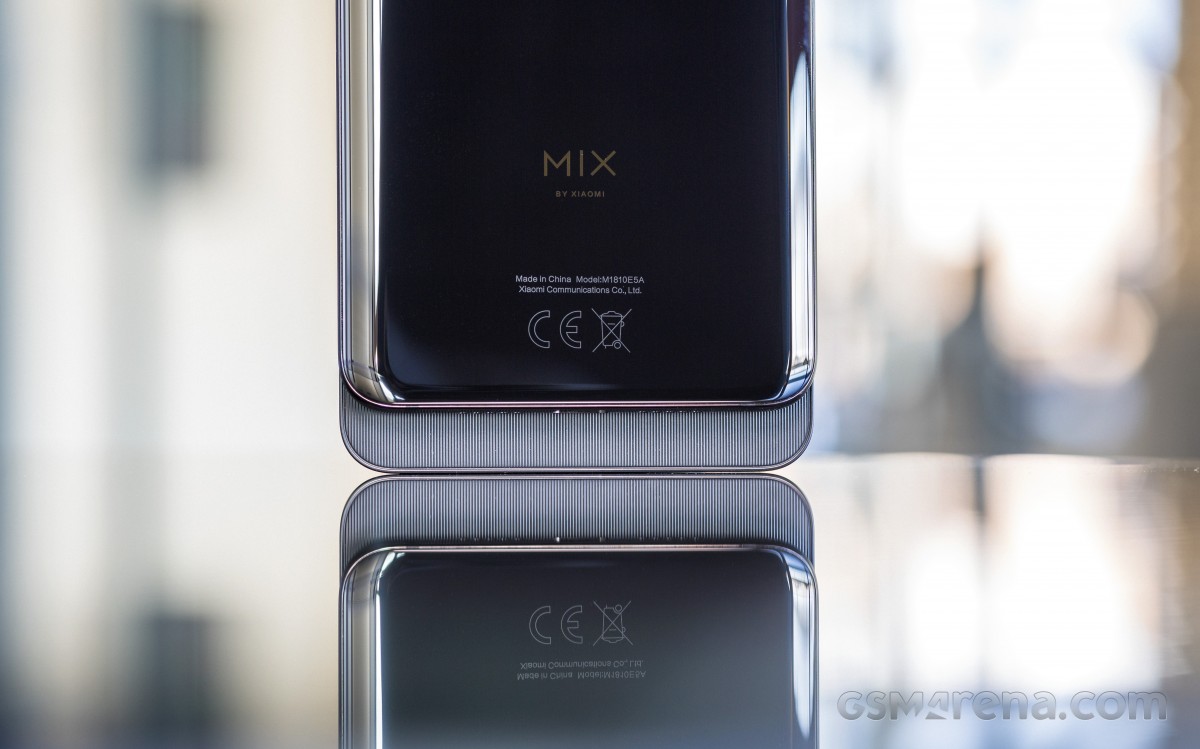 This information is in line with Digital Chat Station’s report that all of Xiaomi’s phones in the foreseeable future will ship with MIUI 12.5 out of the box, Mi Mix 4 included.