Xiaomi announced the RedmiBook 15 series laptops in India earlier this month, and today the company introduced the more premium Mi Notebook Pro and Mi Notebook Ultra. These come with very similar bodies, but the latter is more expensive and packs more powerful internals. 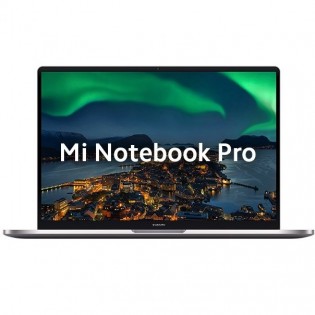 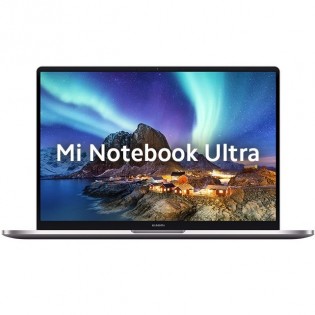 Let’s talk about the Mi Notebook Ultra first. It’s powered by Intel’s 11th Gen Core i7-11370H processor with a maximum clock speed of 4.8GHz, but you also have the option to buy the one that comes with the same generation i5-11300H CPU, which goes up to 4.4GHz. 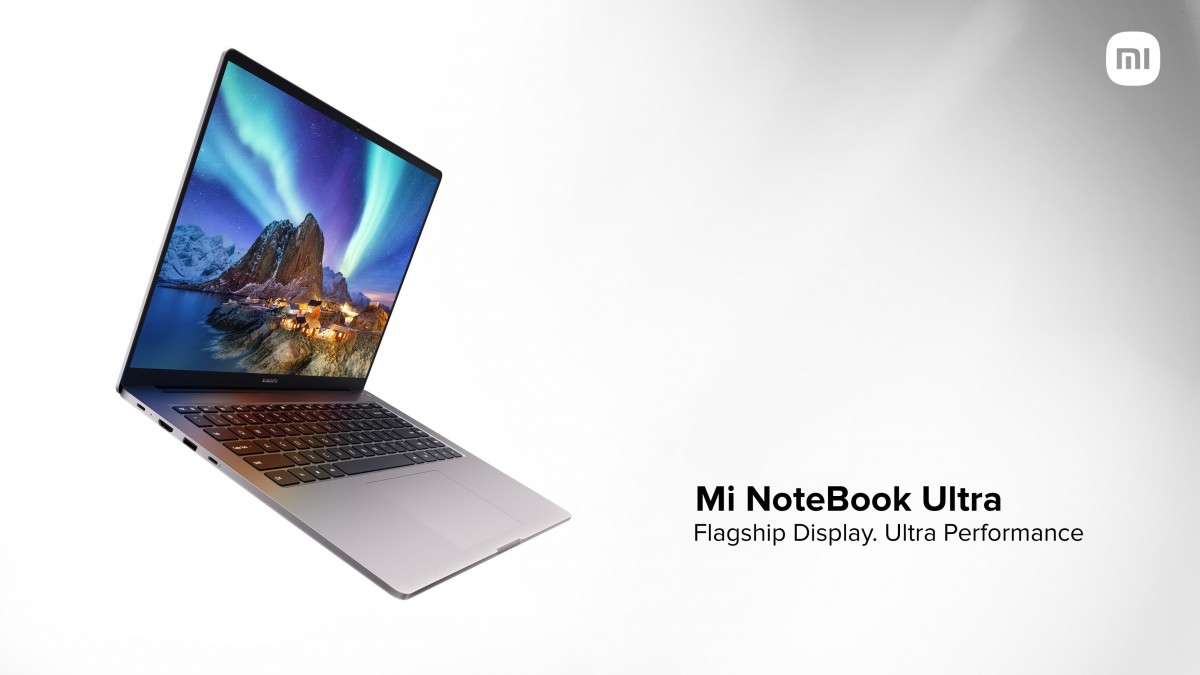 Both models come with Intel’s Iris Xe graphics to handle graphically intensive tasks. However, the i7 variant comes with a single 16GB RAM option, whereas the i5 version is also offered with 8GB RAM. While RAM amount differs, storage remains the same across all units – 512GB NVMe SSD. 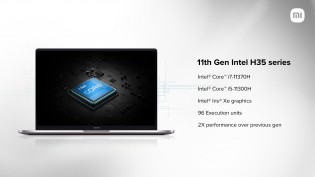 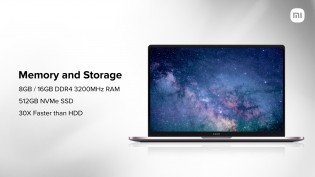 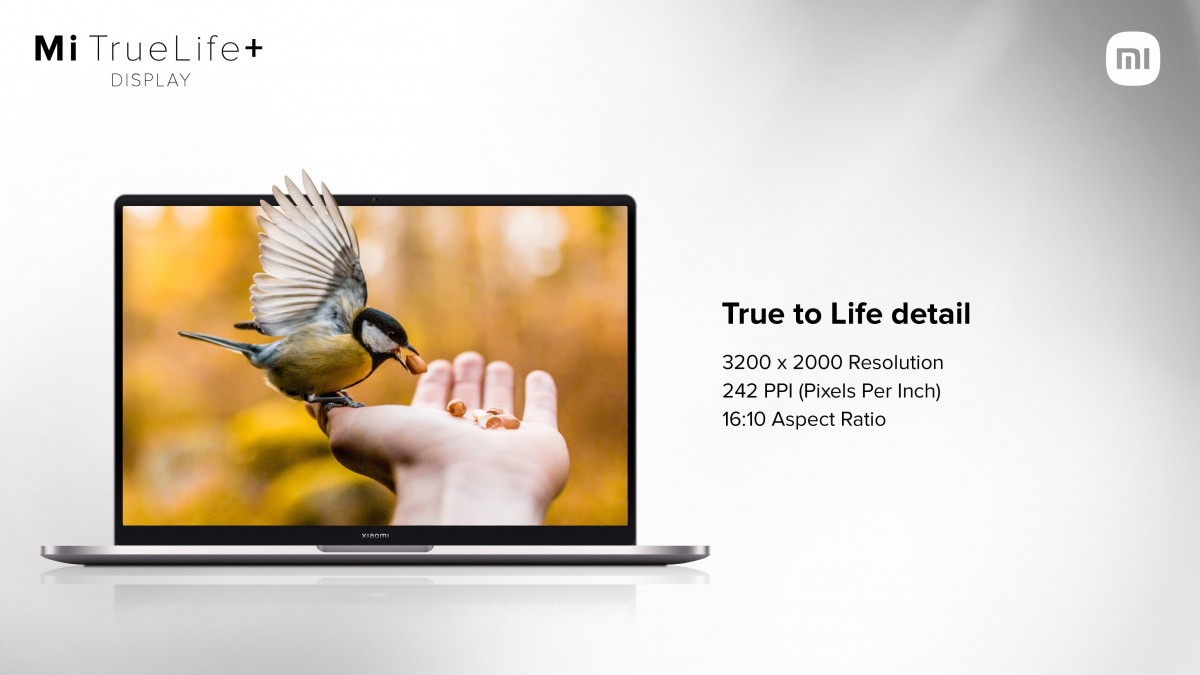 The Mi Notebook Ultra features a full-size keyboard with a 3-level backlight and ships with a 70Whr battery advertised to offer over 12 hours of endurance. And you can charge it with the bundled 65W charger, which can fill the cell up to 50% in 45 minutes. 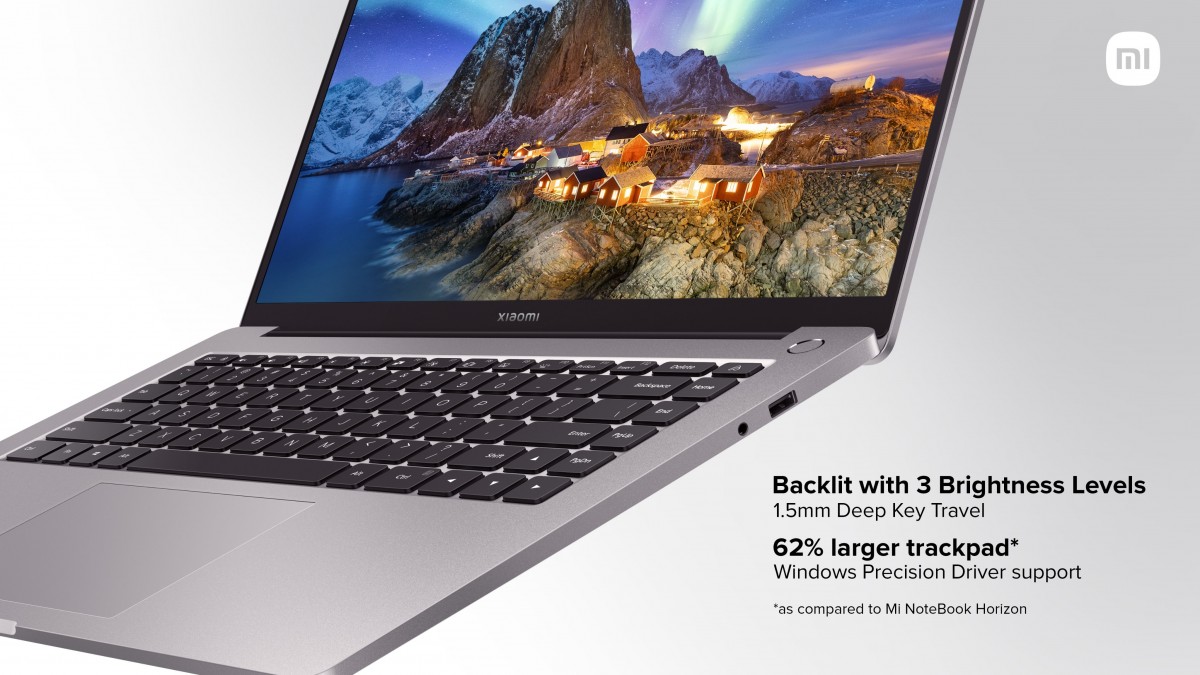 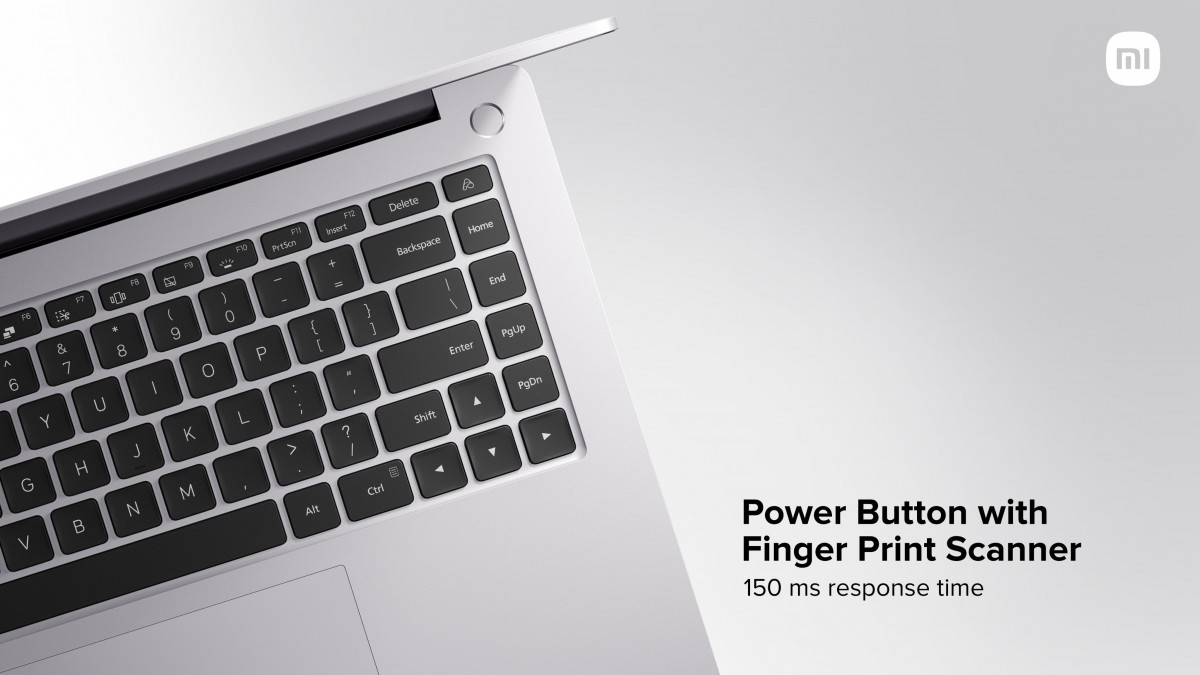 The Mi Notebook Ultra comes pre-installed with MS Office Home and Student Edition 2019 and runs Windows 10 Home out of the box. Although it will get a free upgrade to Windows 11 when the OS is available. 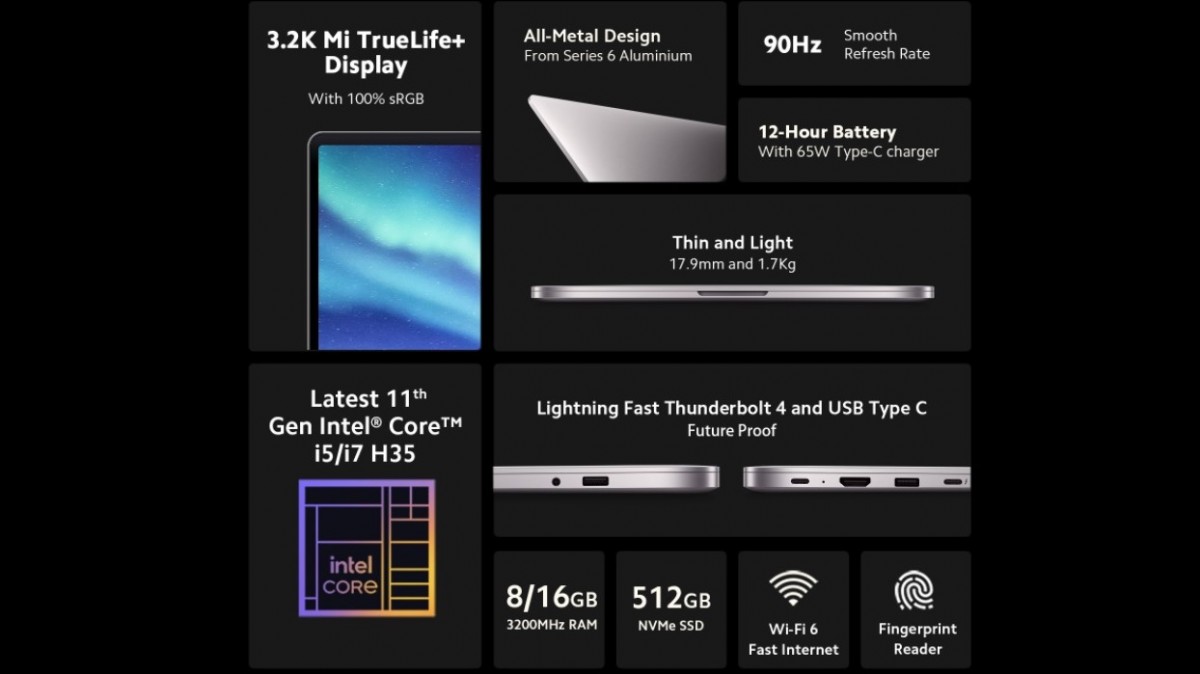 The Mi Notebook Pro is made of the same material as the Mi Notebook Ultra’s, but it’s thinner (17.3mm) and lighter (1.46 kg) than the Ultra variant. That’s because the Pro model is built around a smaller 14″ TrueLife Display having 2,560×1,600-pixel resolution. Like the Ultra, the Pro variant’s screen also has a 16:10 aspect ratio, but the refresh rate maxes at 60Hz and the pixel density is down to 215ppi. 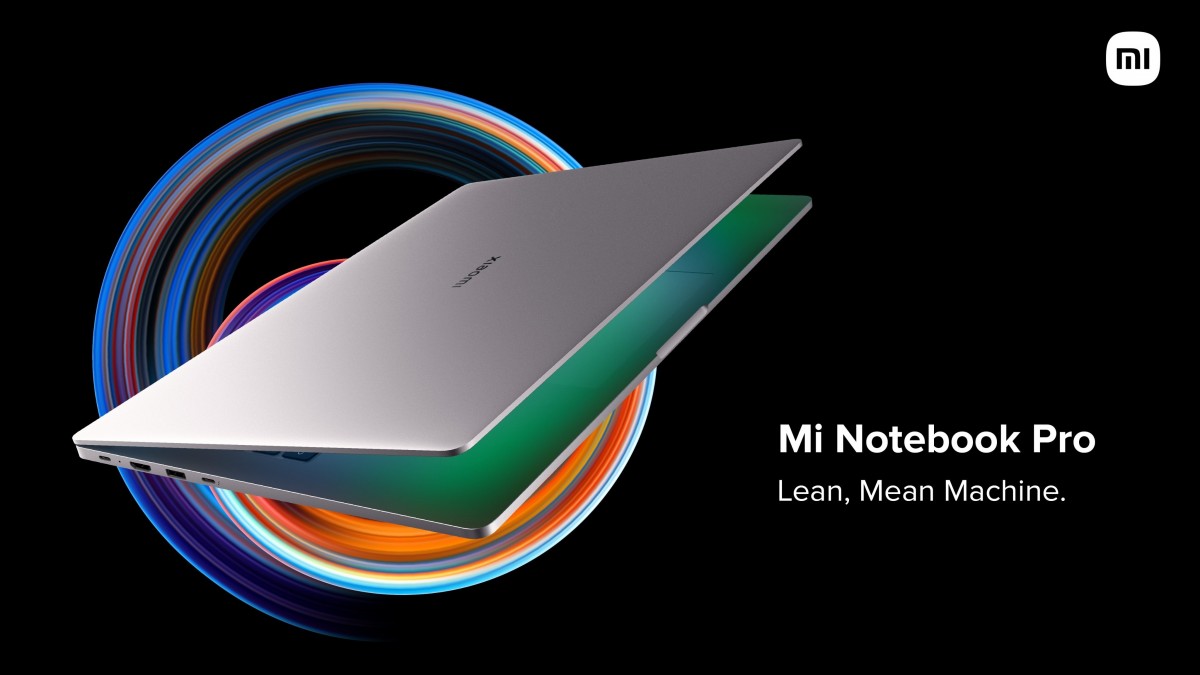 The Mi Notebook Pro also ships with a smaller battery (56Whr), which is claimed to last an hour less than the Ultra’s cell and goes from flat to 50% in 34 minutes. 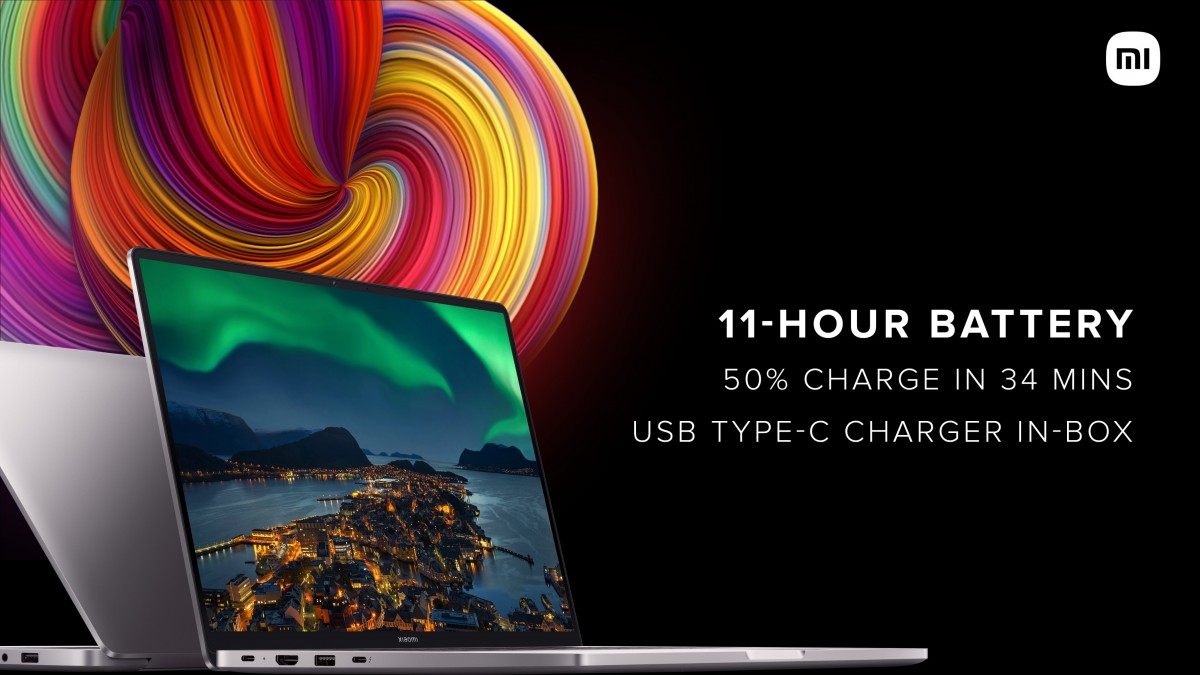 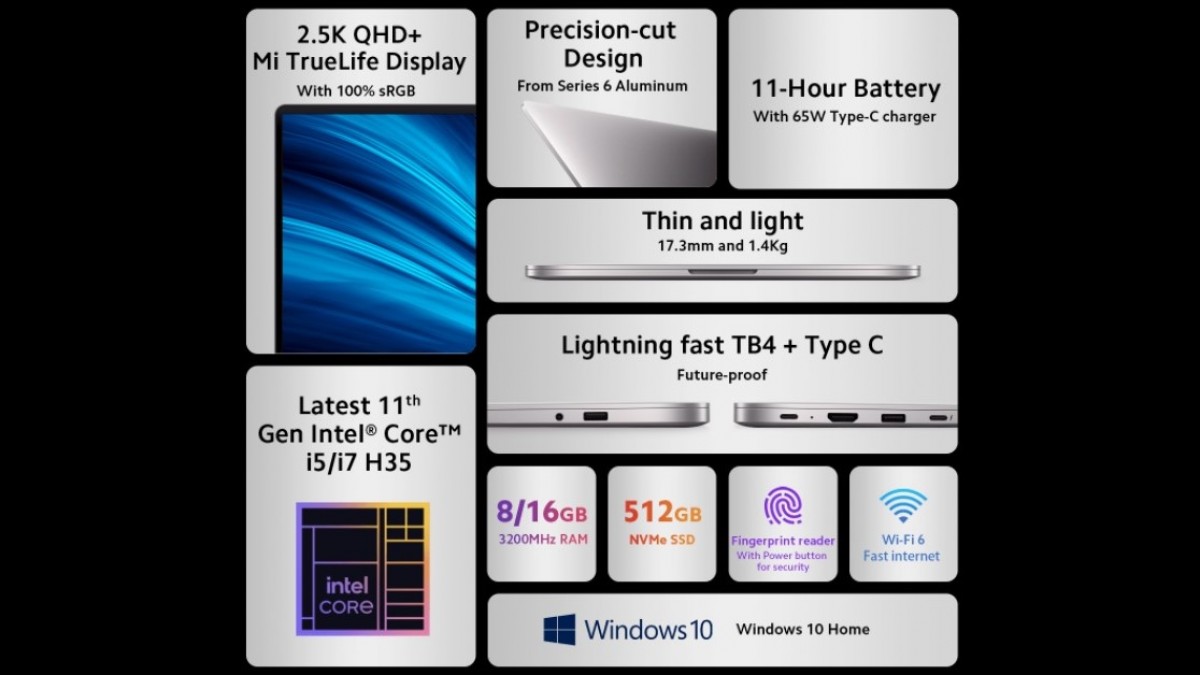 The Mi Notebook Ultra and Mi Notebook Pro come in a single Lustrous Gray color and will go on sale in India starting August 31 through Mi.com, Amazon.in, and Mi Home Stores across the country. You can check out the table below for the pricing of the two laptops.