During its Xiaomi 11T series event, the company announced that its recently announced Xiaomi Pad 5 is making its debut in Europe too. Sadly, the Pro version won’t make it to international markets, but the vanilla Pad 5 will be offered in two memory options – 6GB/128GB and 6GB/256GB. 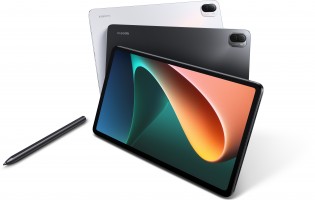 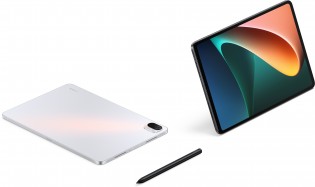 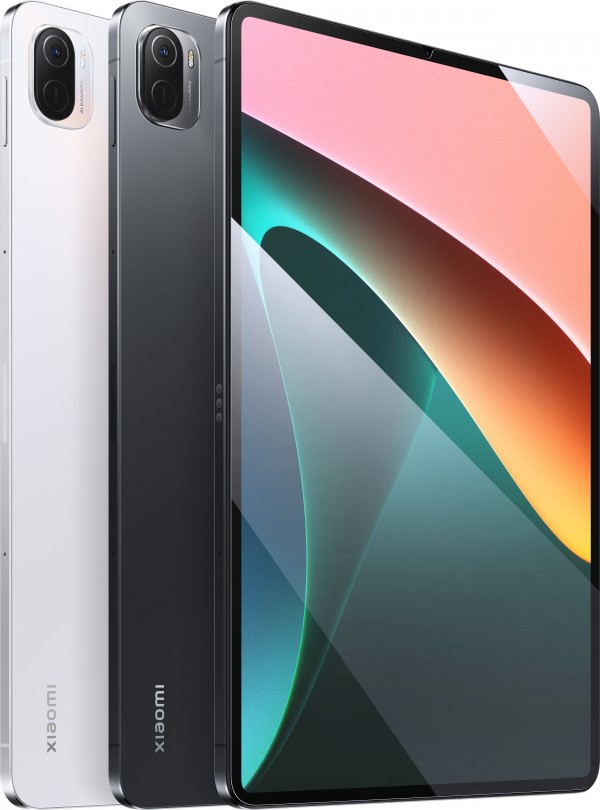 Interestingly enough, the Pad 5 for Europe ships with a 22.5W charger so need to get to the 33W charger separately if you want to maximize its charging potential.

The device also has four speakers and supports Xiaomi’s Smart Pen, which snaps to the side using magnets. Notably, the Smart Pen’s availability and pricing wasn’t detailed at the event so we’ll be on the lookout for more info on it.